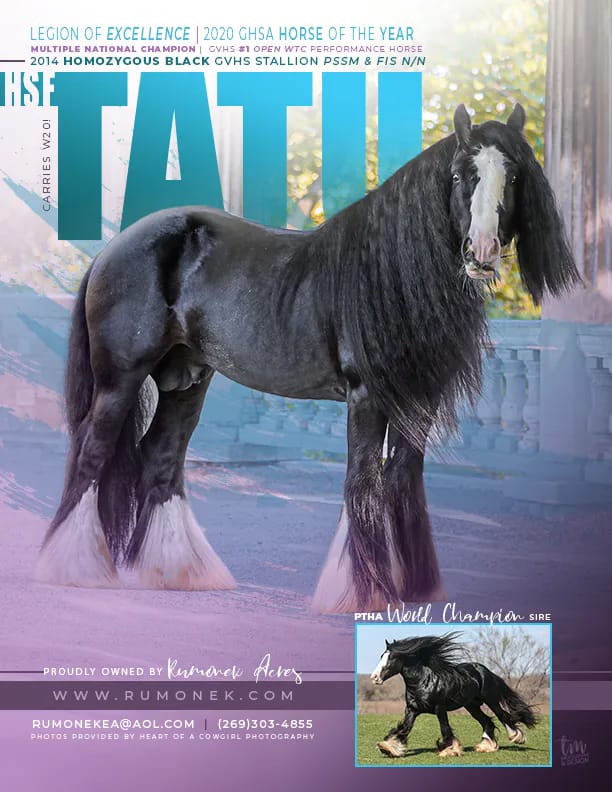 Tatu is one of few horses that has earned the GVHS Versatility Medallion of Honor and to date is the youngest horse to win the title. To earn this, he was evaluated as a 4 STAR in conformation and achieved his gold medallion in English Riding, Western Riding, and Driving. He also has earned enough points in halter and performance to earn both the GVHS Legion of Honor and Legion Of Excellence lifetime awards.

Tatu is proving that he consistently passes on his expressive face, tiny ears, heavy bone, heavy hair, and people-loving personality. His foals are exhibiting their sire's athletic ability with natural rounded carriage and uphill movement.

The foals of Tatu have begun hitting the show ring and they are following in their successful sire's footsteps. RMK Taylor made- Unanimous World Champion Ptha Utility Mare at a year old. RMK Super Sova- Unanimous first place filly. Foals born from outside mares have been bringing home wins in their respective halter classes as well as in-hand trail. We consistently hear from clients that Tatu foals are "born broke" are people-loving. He has been very giving in the hair, bone, and athletic ability department, but also in passing on the amateur friendly personality he is known for. 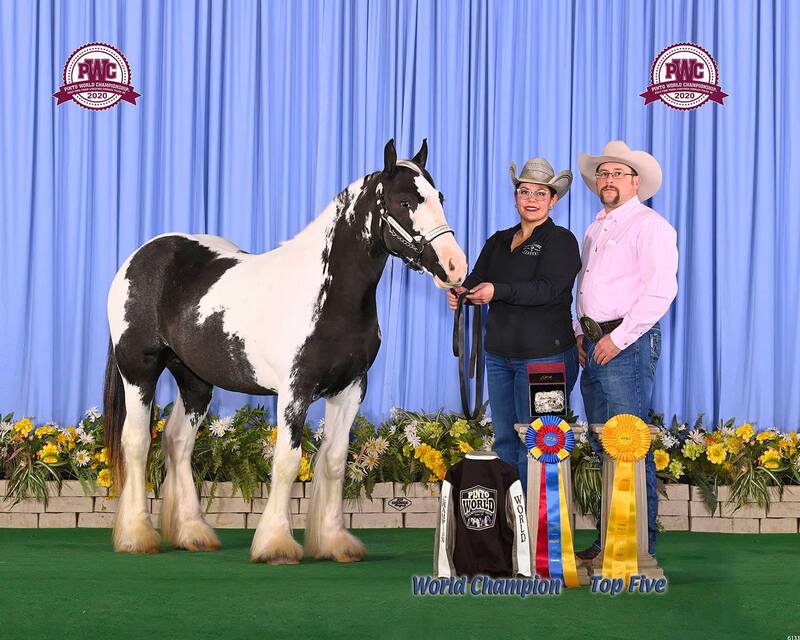 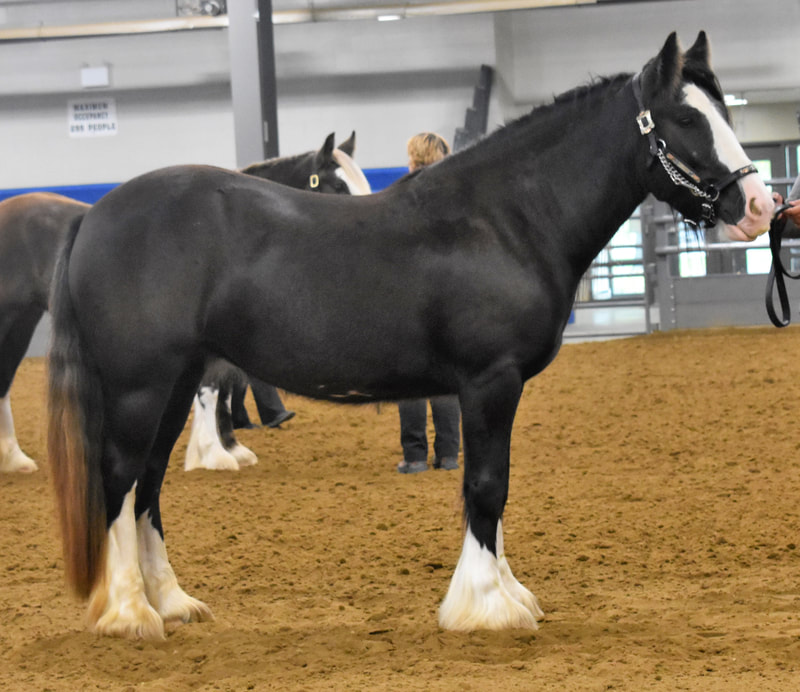 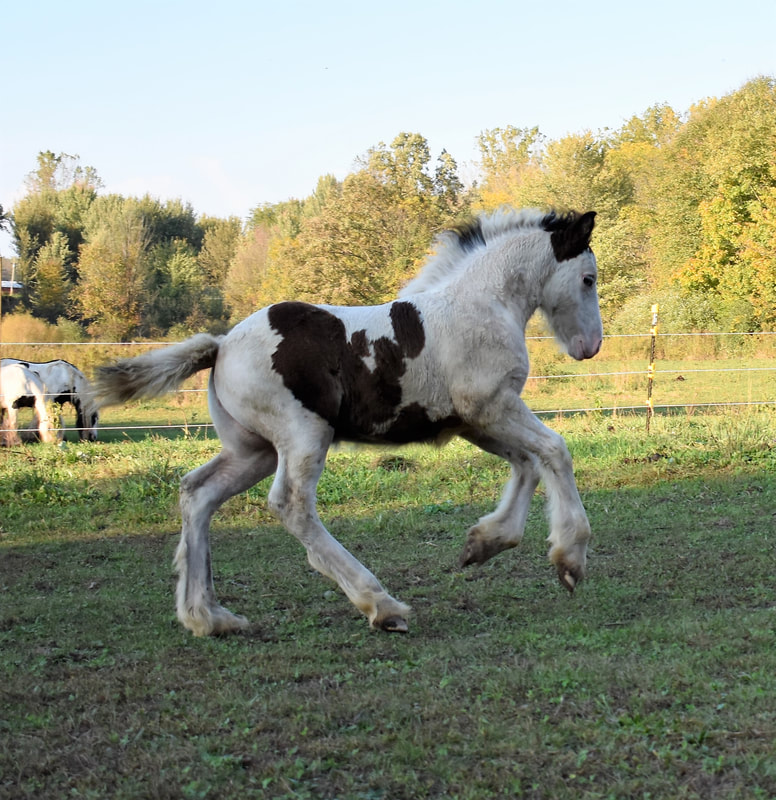 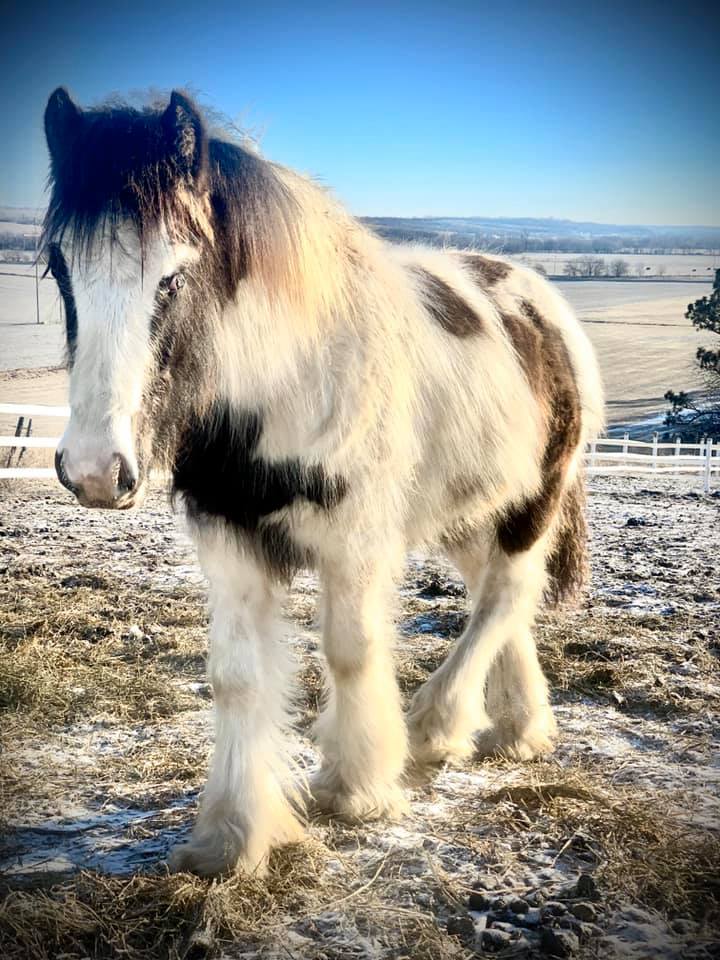 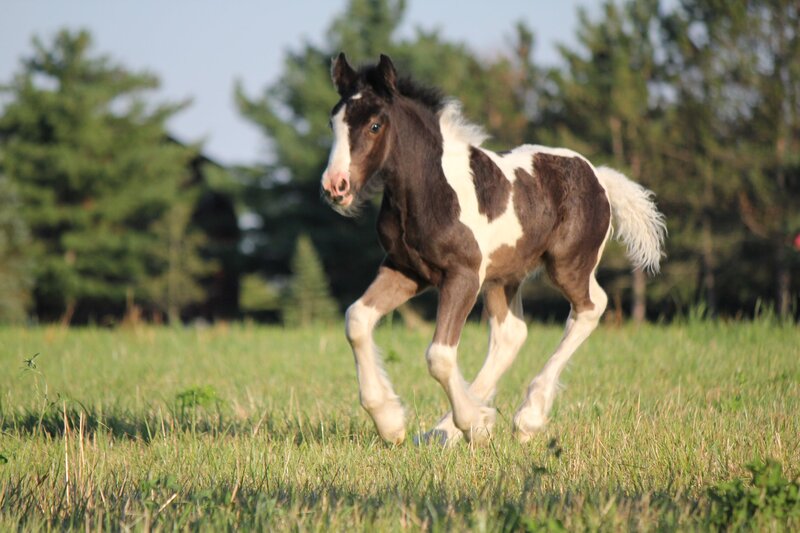 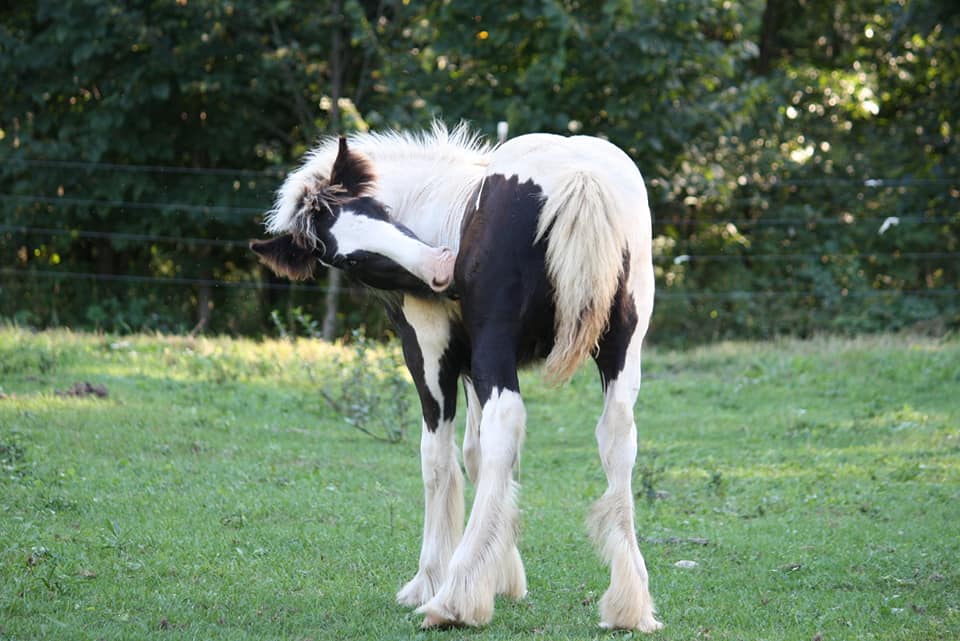 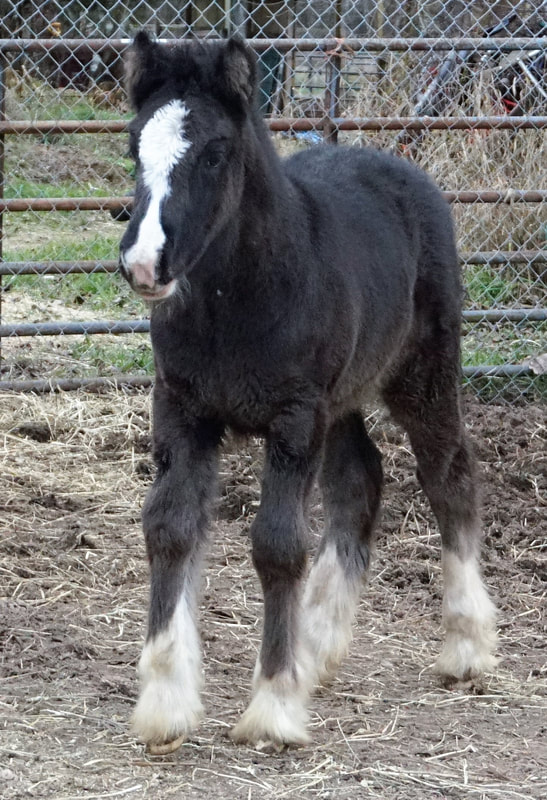 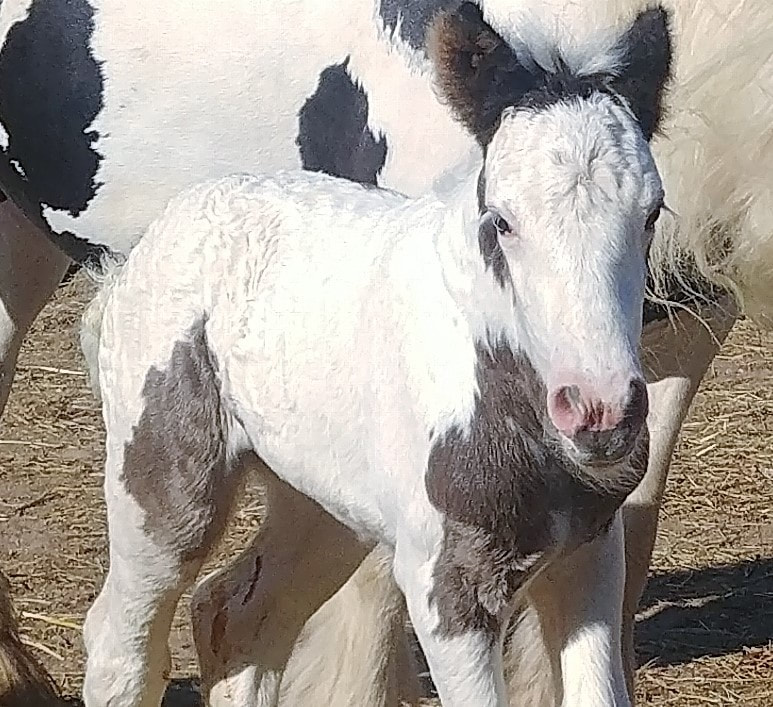 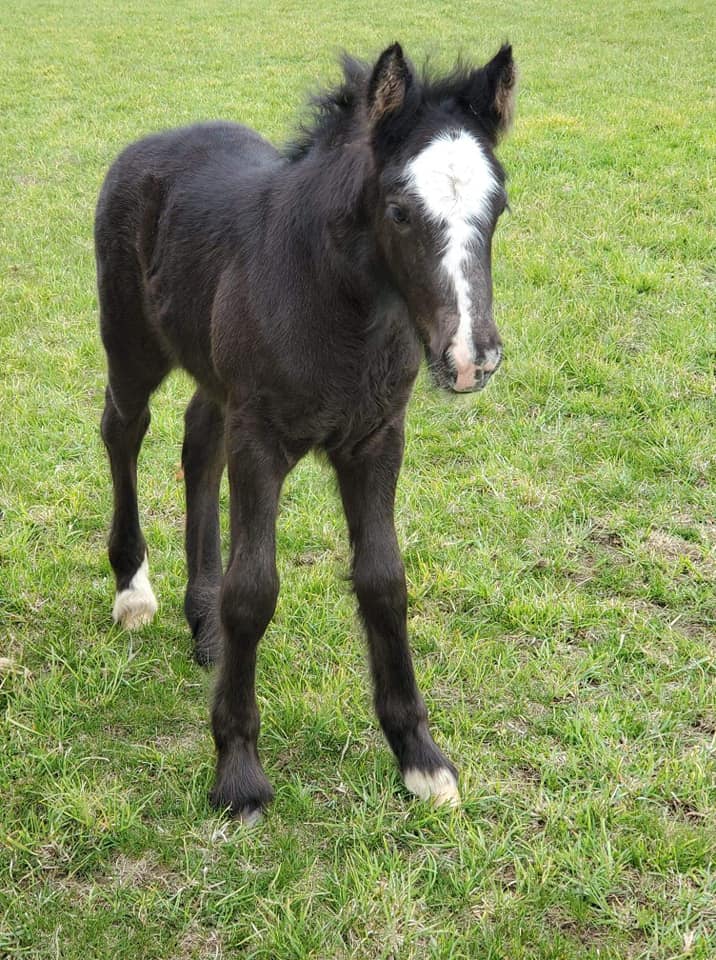 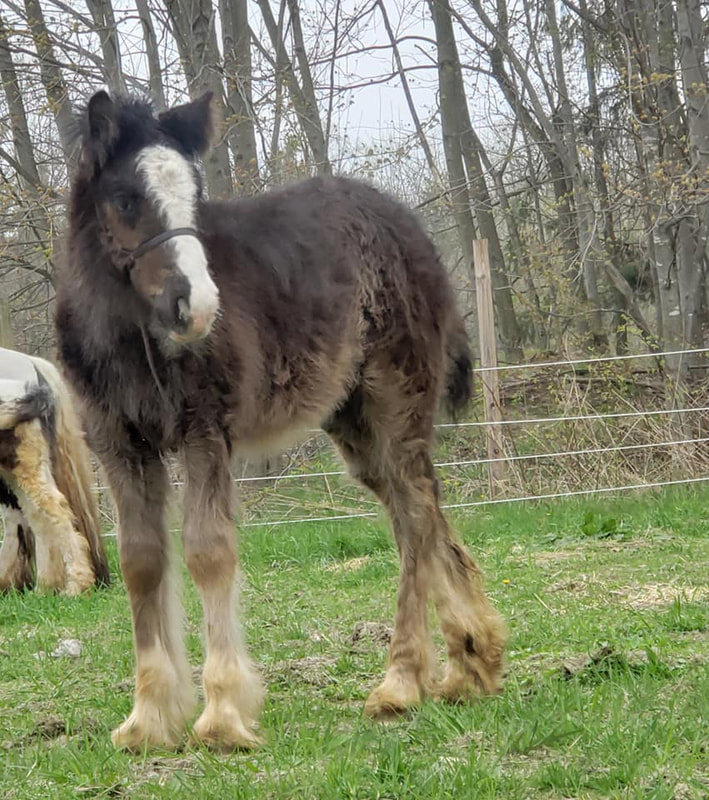 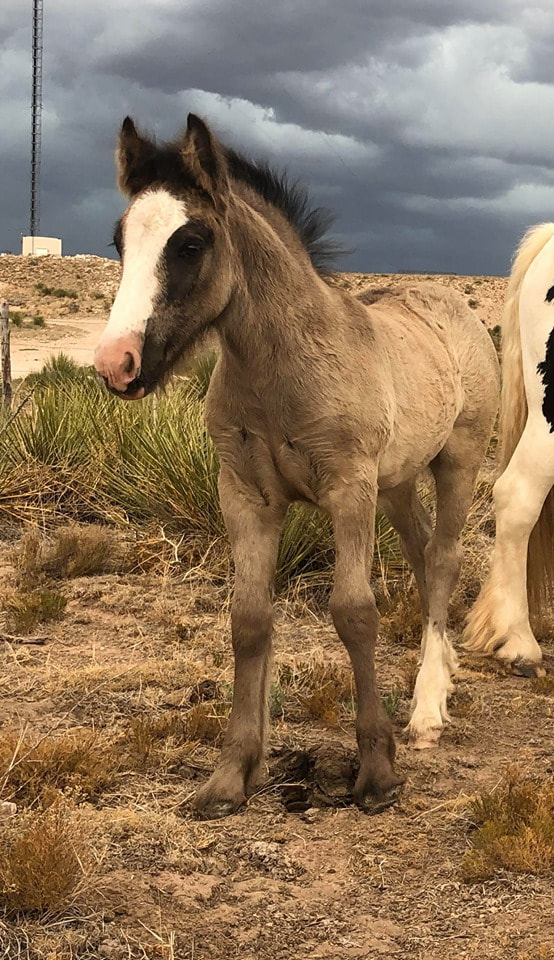 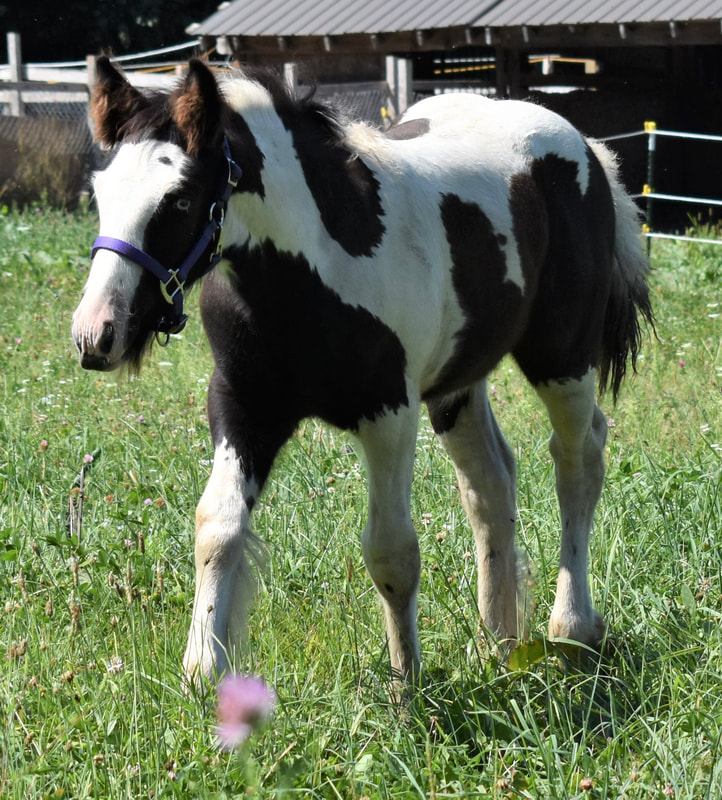 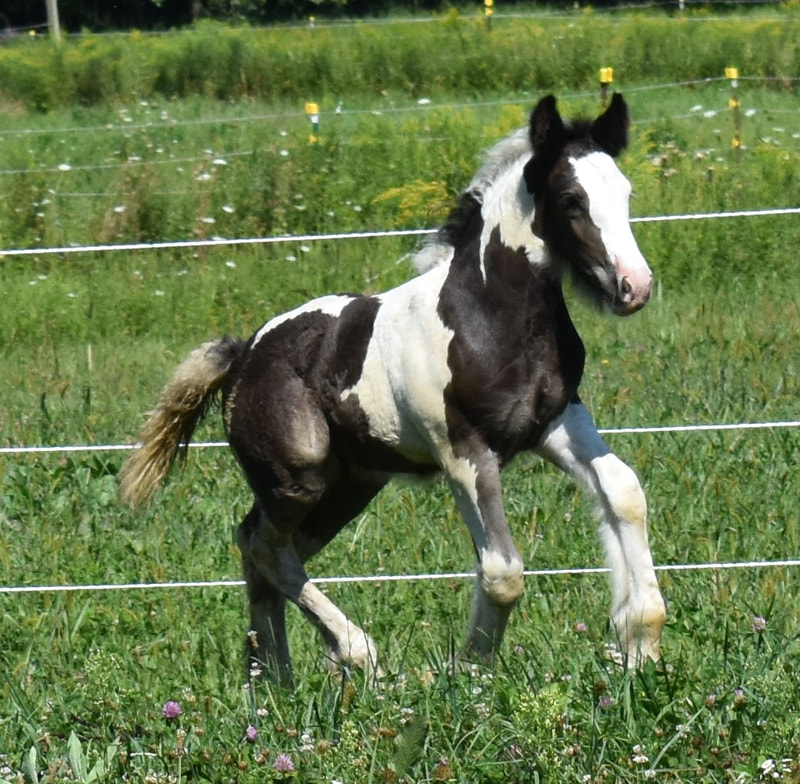 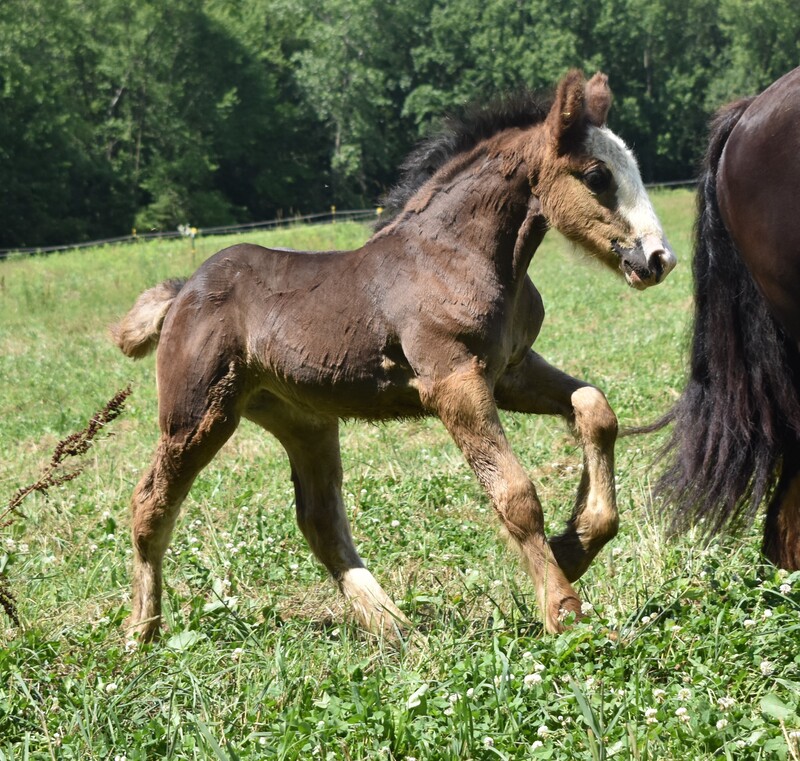 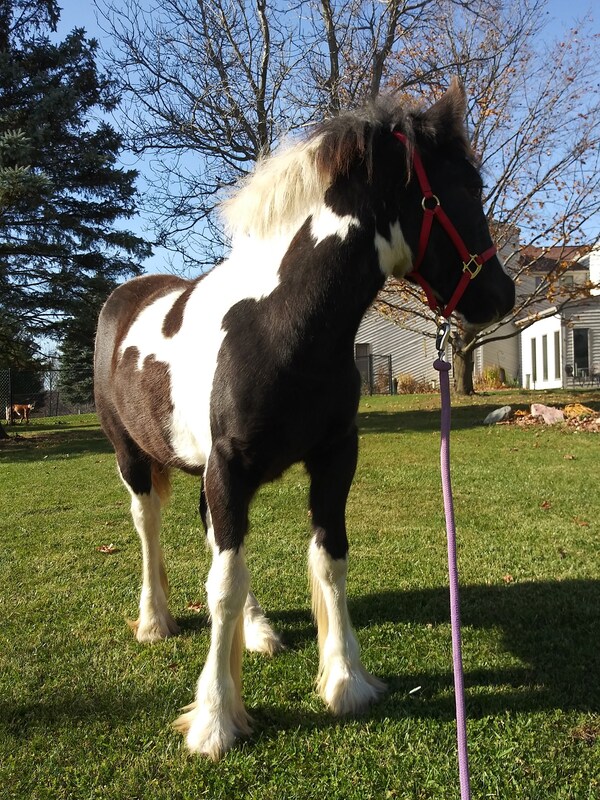 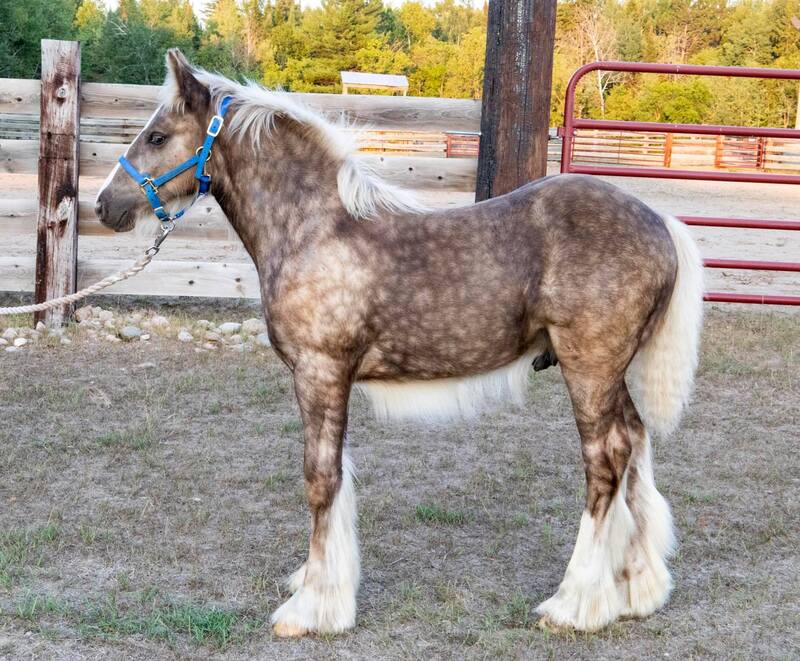 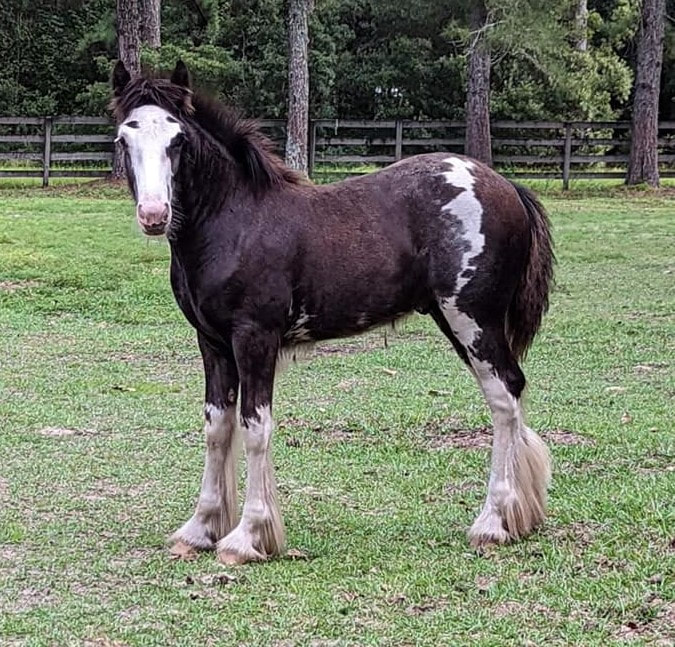 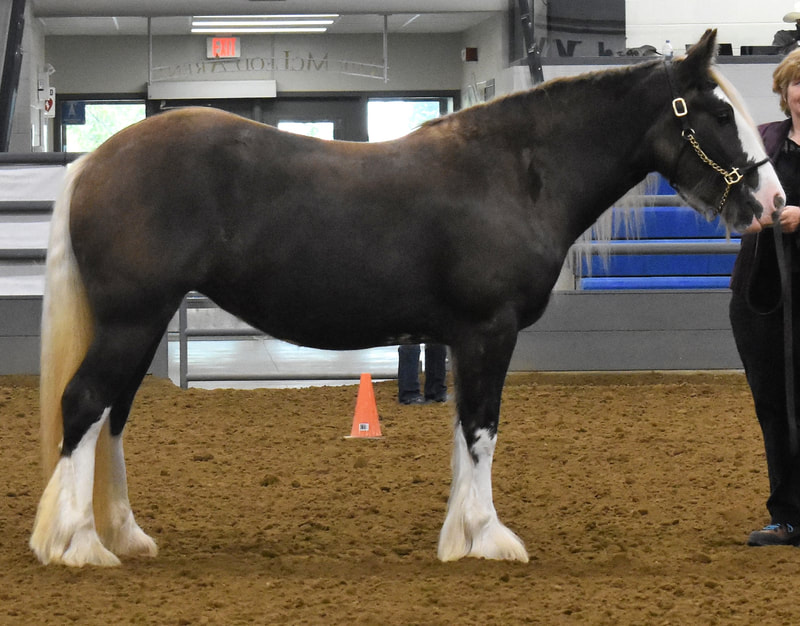 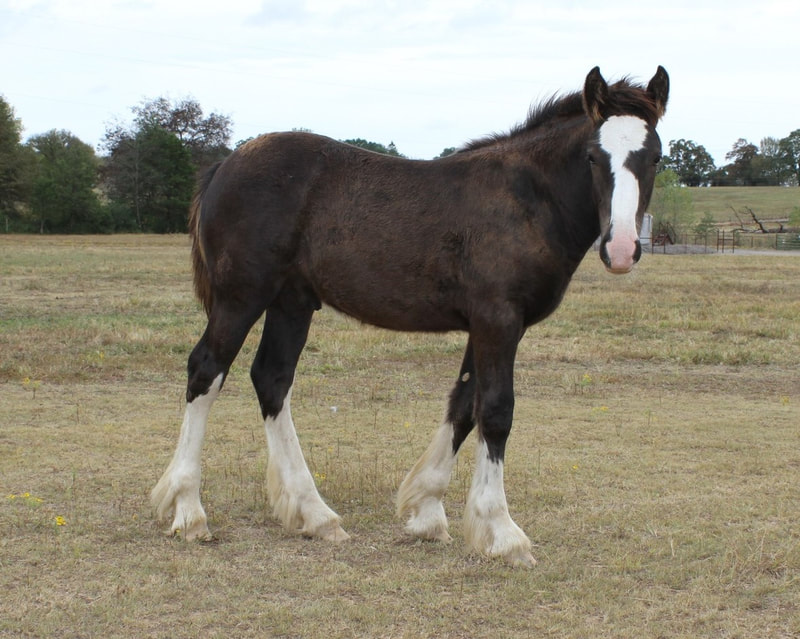 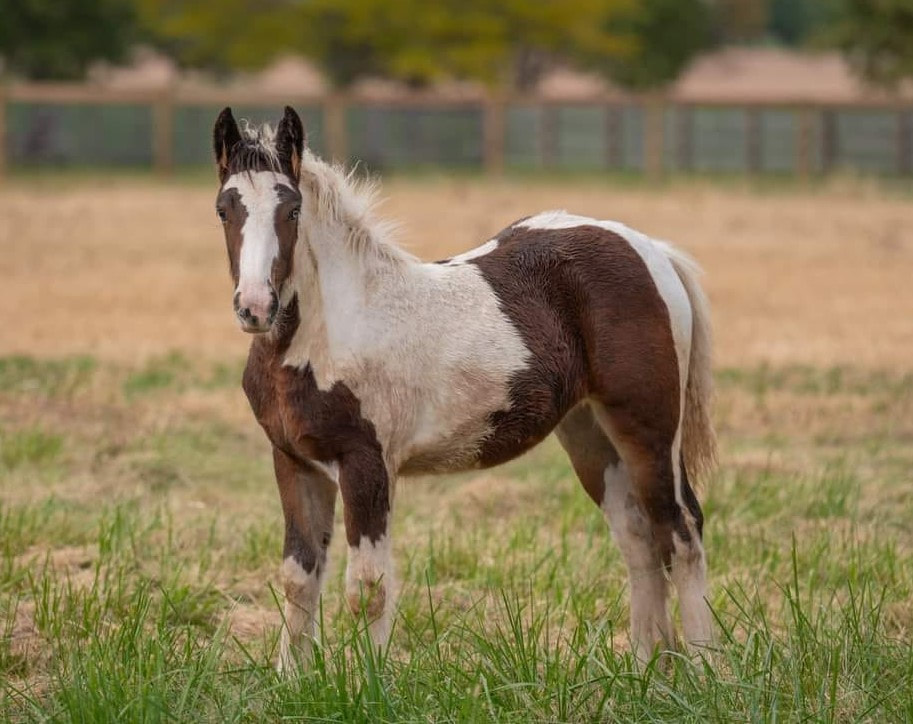